The oligarch faced tight sanctions in the UK in February as it emerged Abramovich, who is one of the richest men in the world, had “clear links to Putin”.

His assets were frozen by the British government and he was forced to put Chelsea FC, which he owned for 20 years, along with numerous luxury yachts and London properties on the market.

The bidding war for Chelsea FC is reportedly likely to surpass $3.9bn. 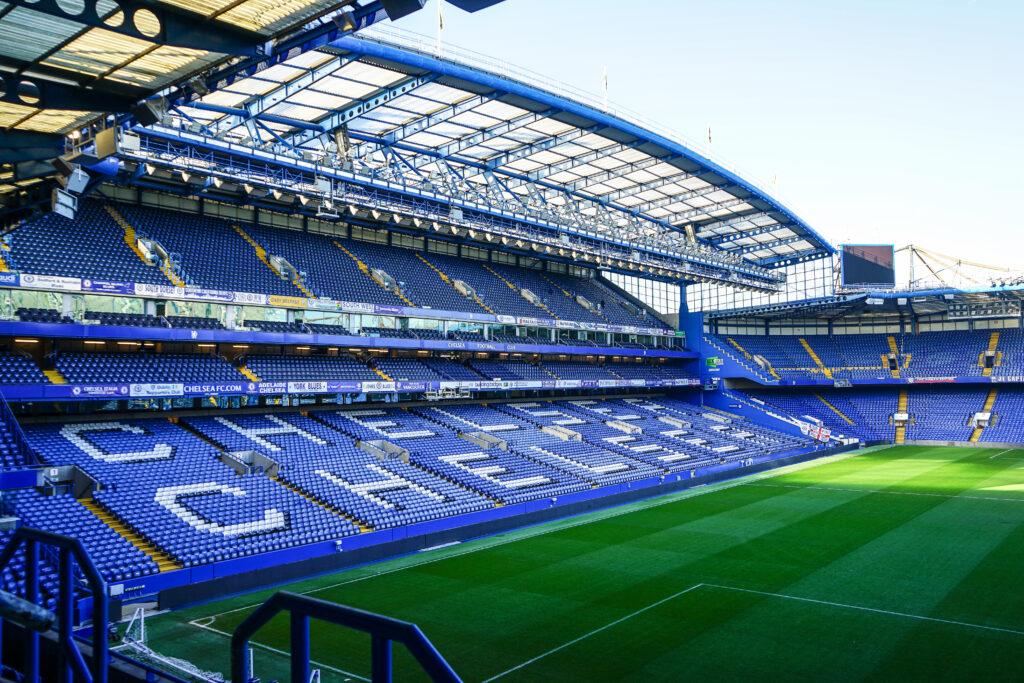 “was contacted by the Ukrainian side for support in achieving a peaceful resolution and has been trying to help ever since”. Read more

4 thoughts on “Breaking: Billionaire Worth $7.2 Billion Has Been POISONED”