Steven Hoffenberg, an associate of the deceased pedophile Jeffrey Epstein, was found dead at his Derby, Connecticut apartment on Thursday.

Hoffenberg, who was 77 years old at the time of death, was in such a decomposed state when located by authorities that forensic experts believe he may have been dead for at least a week. 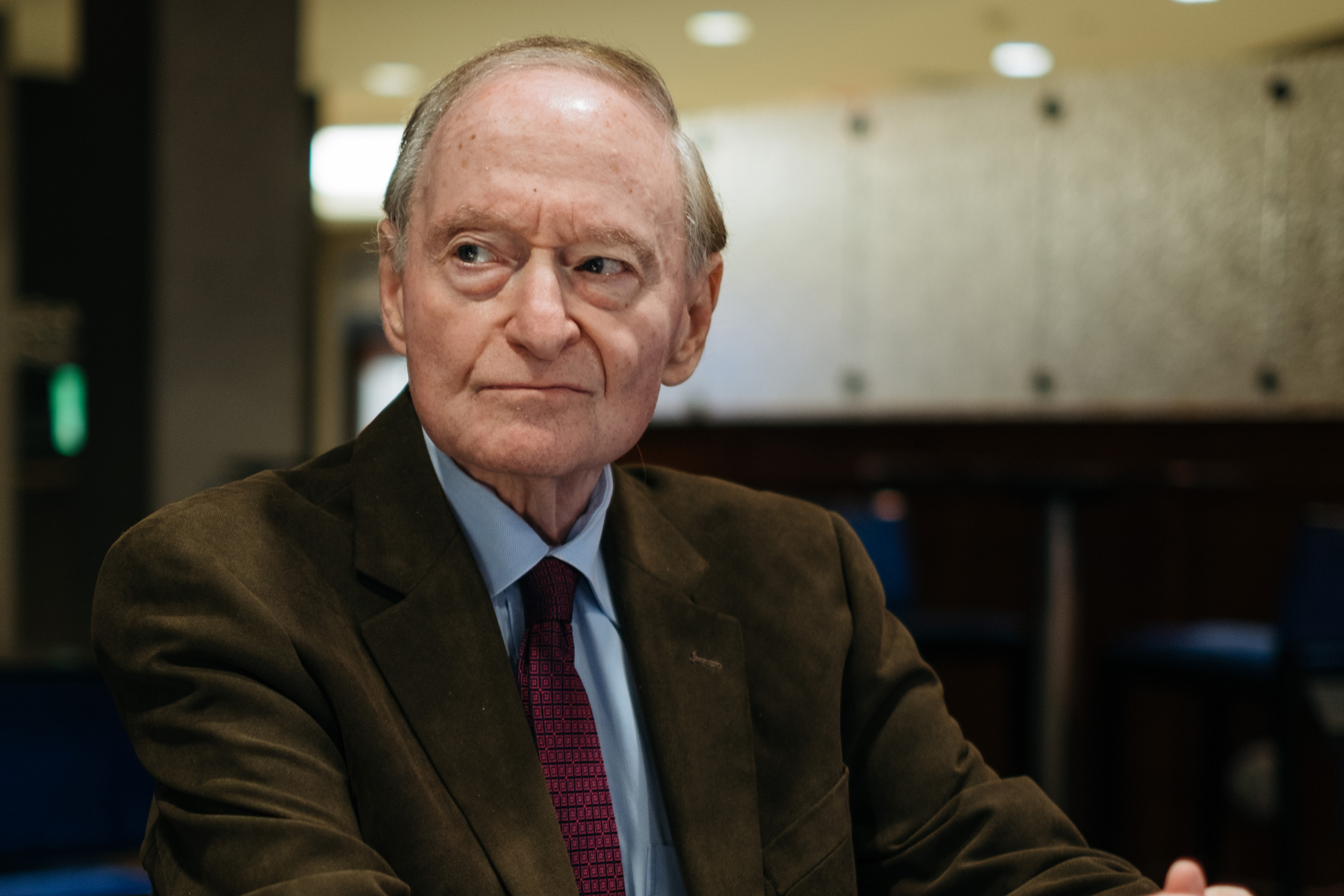 The police did not confirm the cause of his death, but authorities say that his body contained no visible signs of trauma. However, his body was so decomposed that medical records are being searched for further confirmation. Police sources told the DailyMail on Thursday that they are ‘extremely confident’ it is Hoffenberg.

Hoffenberg, a brief owner of the New York Post, was convicted of running a corrupt ‘Ponzi scheme’ and spent 18 years in prison on felony charges. He named Epstein as the “mastermind” behind it all.

“I thought Jeffrey was the best hustler on two feet,” Hoffeenberg said. “Talent, charisma, genius, criminal mastermind. We had a thing that could make a lot of money. We called it Ponzi,’ he said, calling Epstein the ‘architect’ of the scam.”

While Epstein was never brought up on charges for the criminal racket, Hoffenberg said he made millions of dollars on the scheme.

But Hoffenberg is not the only Epstein associate to be found dead this year. A modeling agent who was allegedly involved in Epstein’s pedophile ring was found dead in a French jail cell in February. Read more